Both centre Tom and full back Will have played for the Cheltenham College 1st XV and Gloucester Academy’s U18 side before graduating into the Gloucester senior academy. They have benefited from coaching at College from a dedicated team including Director of Rugby, former Gloucester and England player Olly Morgan and Head of Strength and Conditioning, Nick Runciman, himself a former Gloucester and Worcester player. The boys and their coaches have worked closely with the Gloucester Rugby Academy, ensuring that their training and fitness is managed to allow them to develop and peak at key points within the season.

Will has also been involved with the England U18 pathway, playing in fixtures against Italy, France and Wales. He commented, “I only joined the Gloucester academy in my Lower Sixth year, meaning I relied heavily on the College Rugby programme to get me into a position where I could compete with other players from around the area.

The strong fixture list at College has allowed me to test my ability and help me understand where I stood on a national level.”

Tom added, “I am fortunate enough to have great coaches at Gloucester and College, with Mr Morgan and Mr Runciman available to help at any time to pick up extra Strength & Conditioning and skills sessions. Being at College has helped massively with securing my contract and my progress as a player”

The connection between Cheltenham College and Gloucester Rugby is a long-standing tradition with several College pupils in the pathway from the Developing Player Programme [pre-academy] right the way through to the Under 18s and first team.

Director of Rugby at Cheltenham College, Mr Olly Morgan, said “The Rugby programme at Cheltenham is constantly evolving and adapting to suit the ever-changing school landscape with an aim of giving pupils of all abilities, the best and most enjoyable experience. Pupils receive top quality coaching from professionals, endorsing gameplay as much as possible and constructing challenging environments where they improve their resilience.

All of our pupils are inspired by seeing former College players involved in professional Rugby, whether that be at Gloucester or at other clubs, like Will Goodrick-Clarke (London Irish) and Cameron Terry (Ealing Trailfinders) have done.

Both Will and Tom have worked hard behind the scenes to get where they are and I am sure they have paved the way, as have others before them, for future Old Cheltonians to follow in their footsteps.” 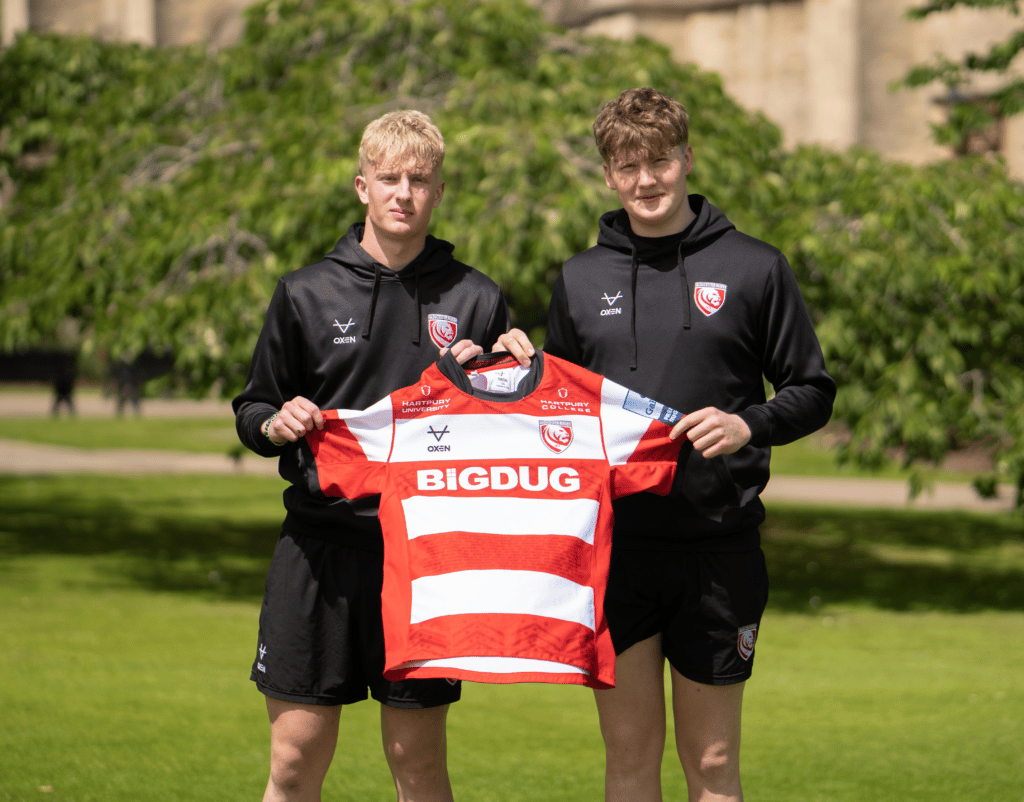 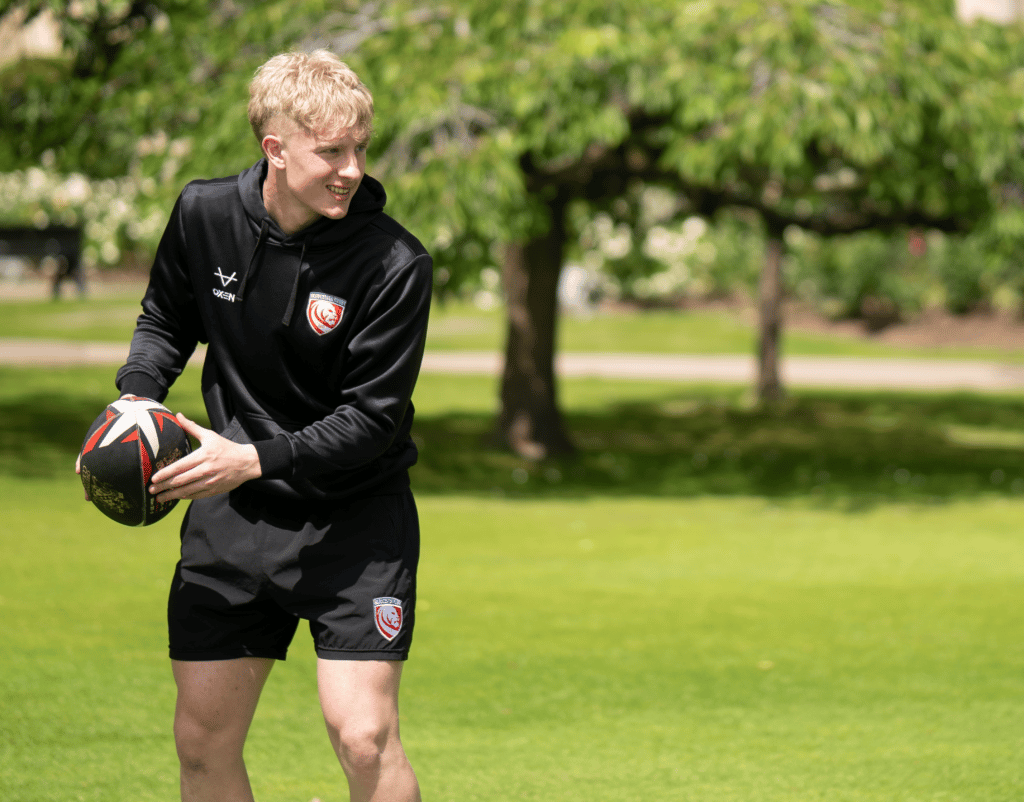 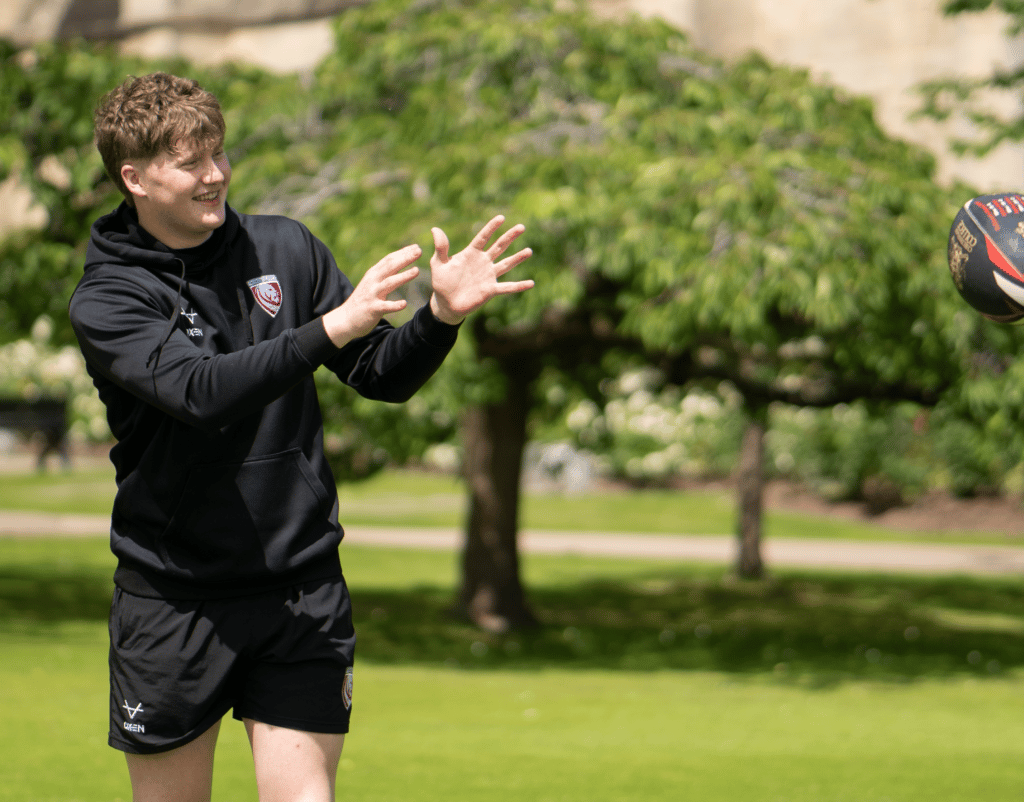