A ‘Celebration of the Arts’ at Cheltenham Prep 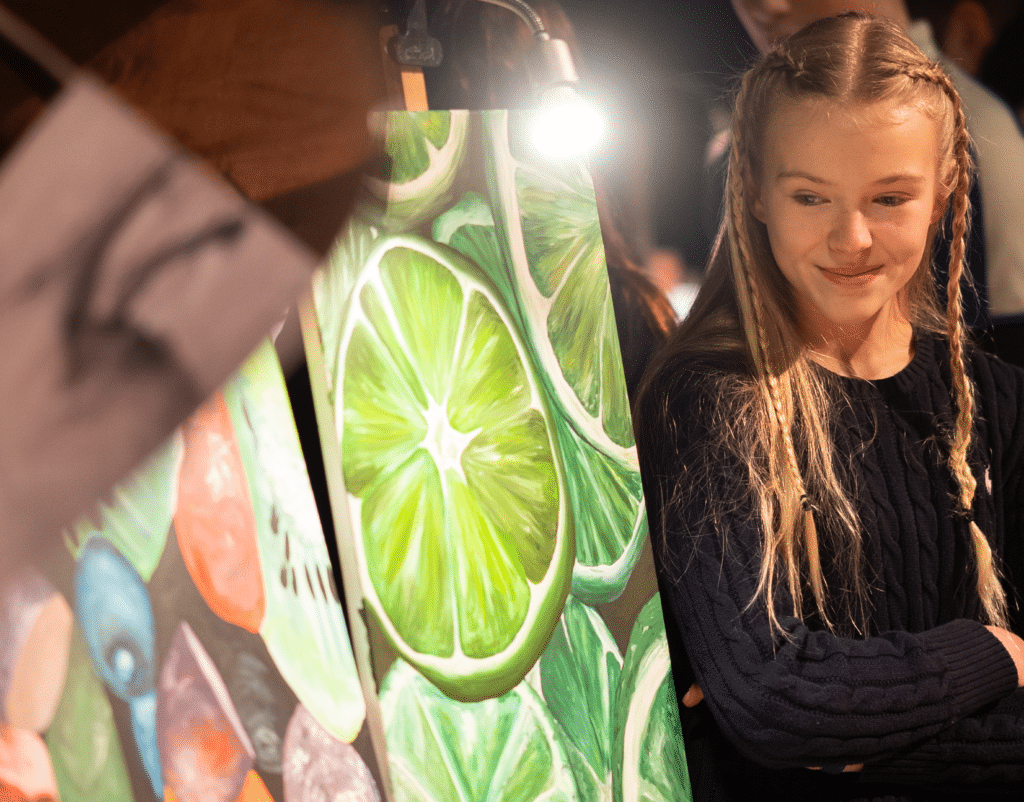 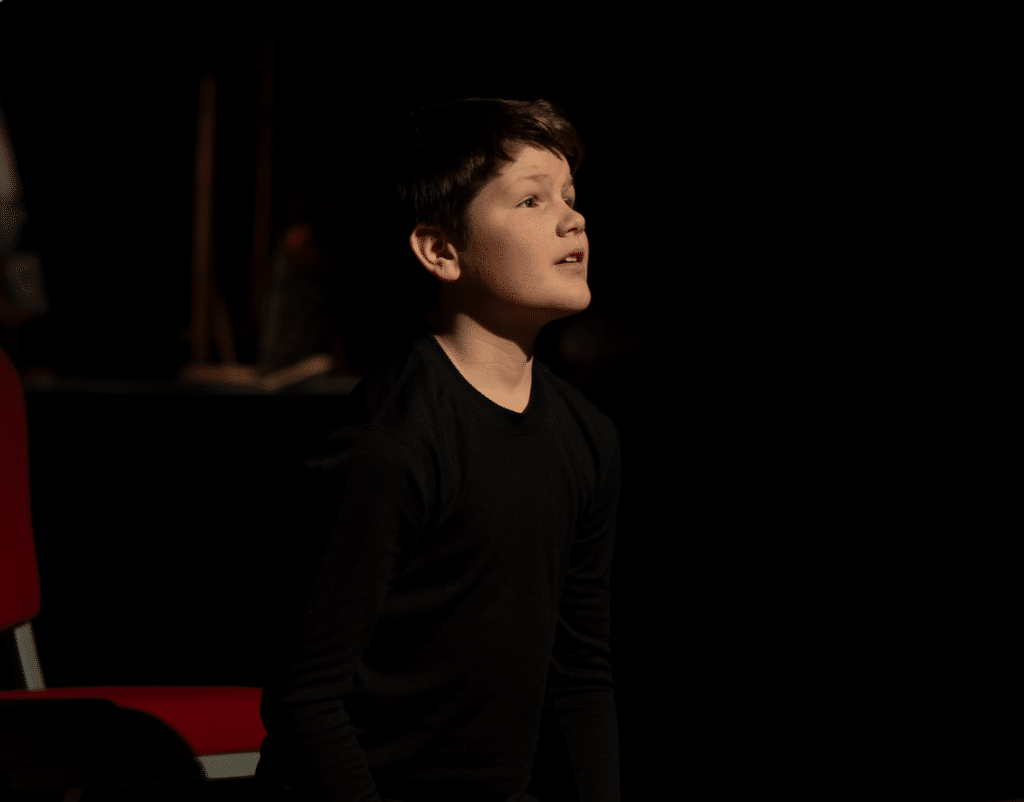 On Monday 24 January, The Prep School Year 8 Art, Drama and Music Scholars showcased their talents to an audience of pupils, families and teachers.

During our ‘Celebration of the Arts’ event, it was wonderful to watch pupils perform various pieces of music and drama in the Assembly Hall, as well as see the display of fantastic artwork that has been designed and created by our Art Scholars over the last few months. From the moment the first audience members stepped into the hall, to the moment the last attendee left for the night, the Assembly Hall was transformed into a treasure trove of talent and creativity.

The 13+ Art tables were a beautiful backdrop to the hour of Music and Drama performances. The pupils’ art could be seen up-close before and after the show, and during the celebratory video presentation, with the artists there to talk about their pieces.

Speaking about the event, Mrs Parsley – Head of Art – commented; “It was such a special event not only because of the content but also because this was the first time in two years we have been able to host such an event; it really did feel like a celebration in many ways. The children rose to the occasion, the Music and Drama performances were staged in front of a backdrop of 13+ Art and subtly lit with carefully planned lighting. It was an hour of pure creative joy.”

Mr Kimball, Director in Residence here at The Prep added; “A huge thank you to everybody involved, both at home and at school, especially with the ever-changing nature and challenges of planning a multi-faceted production during this time. We certainly set a high bar of expectation for next year’s retinue, which I am looking forward to.”

Jemima – ‘After Juliet’ by Sharman McDonald

Ella – ‘A Brief History of Helen of Troy’ by Mark Schultz

Sebastian – ‘Lord of the Flies’ by William Golding

‘Vox Angelica’ – ‘Underneath the Stars’ by Kate Rusby

For more photos from the event, please scroll through the gallery below. 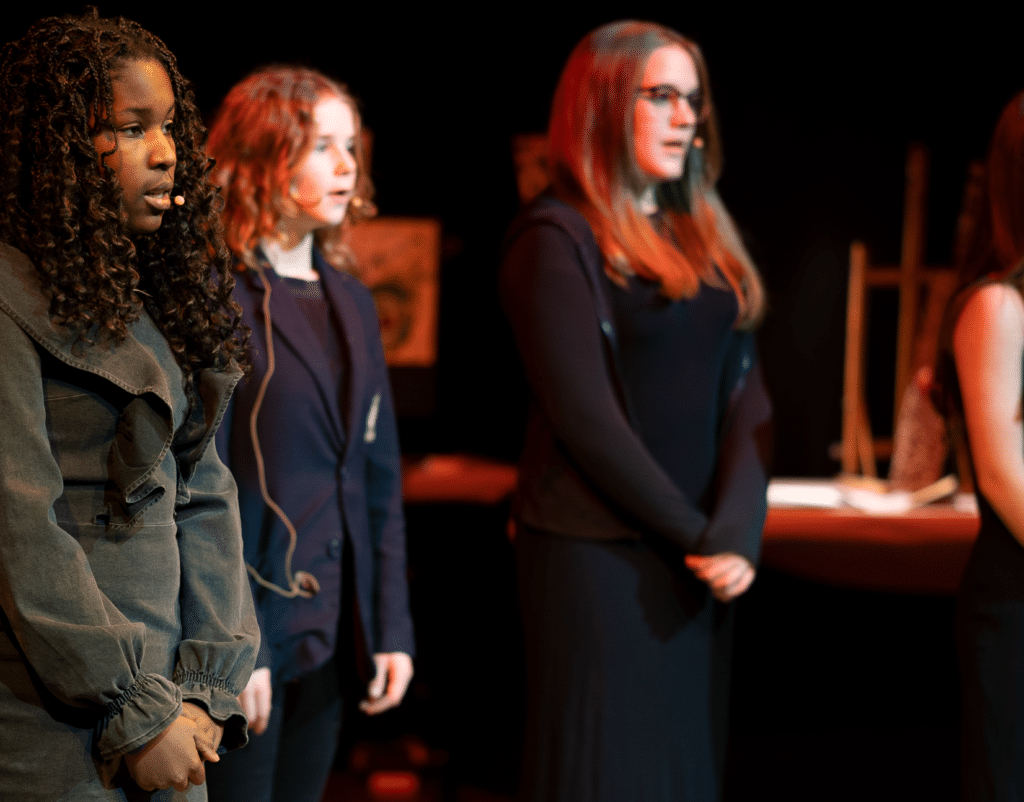 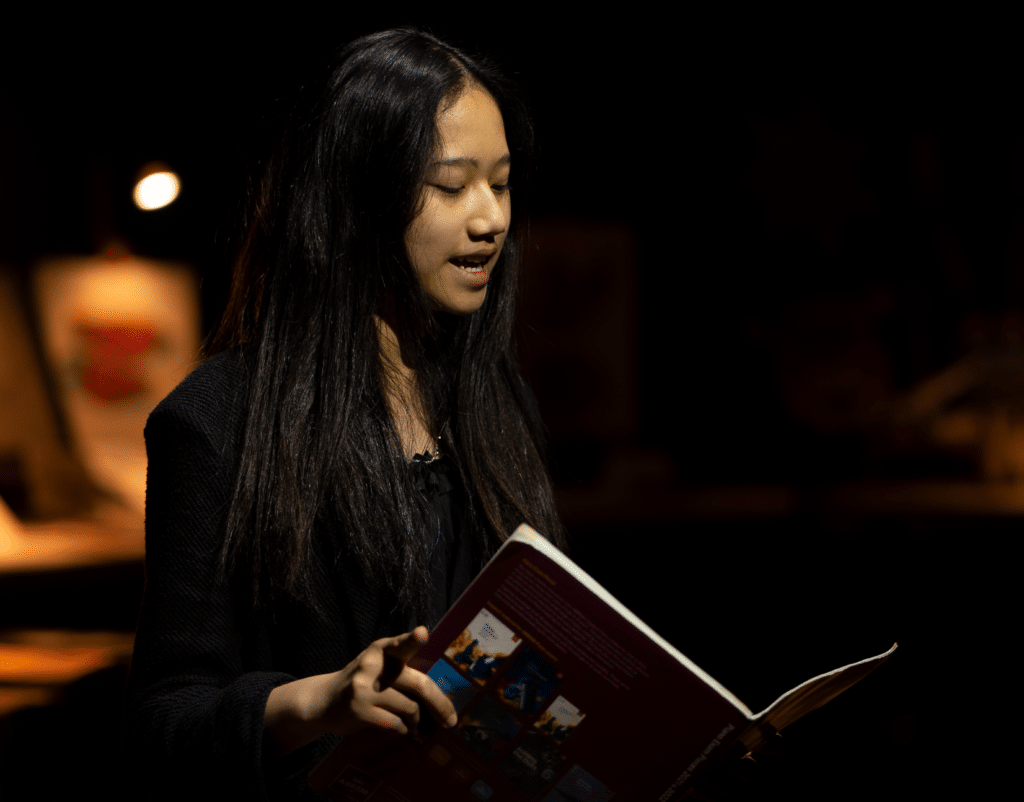 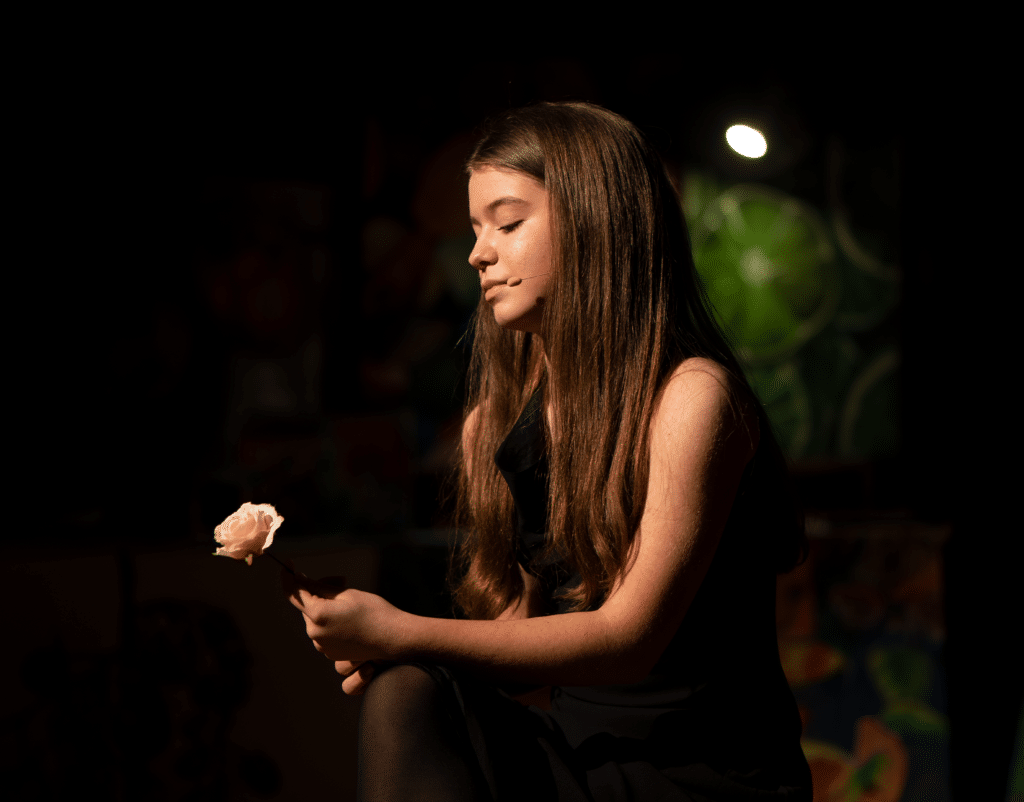 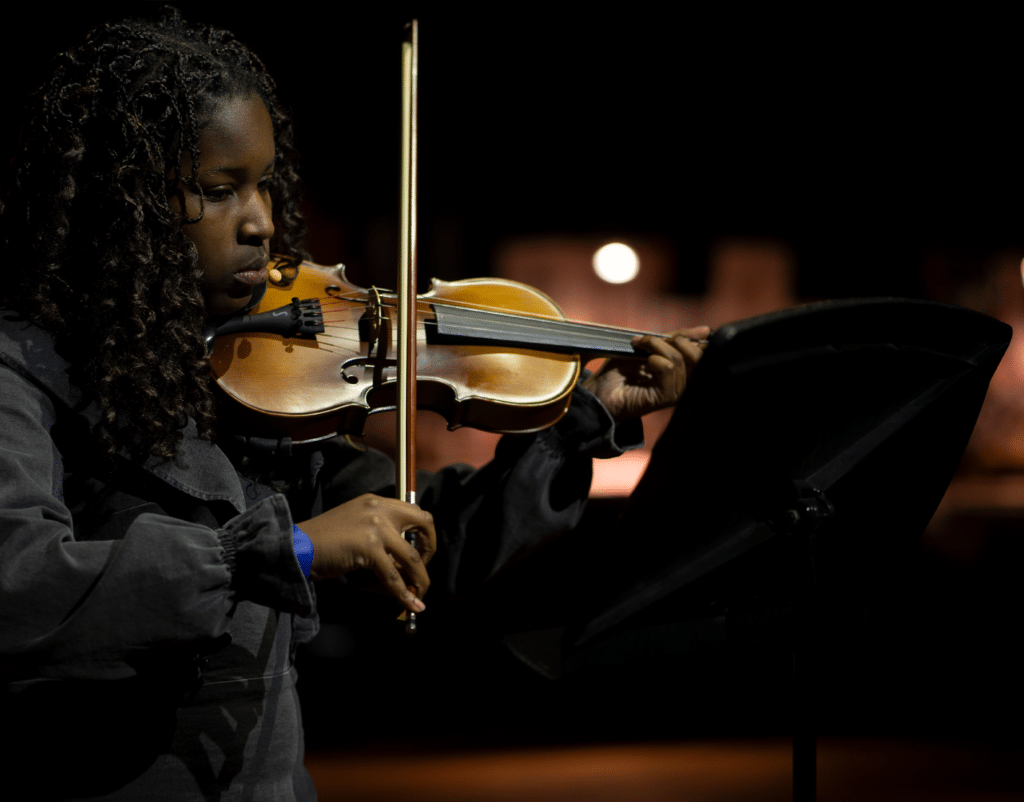 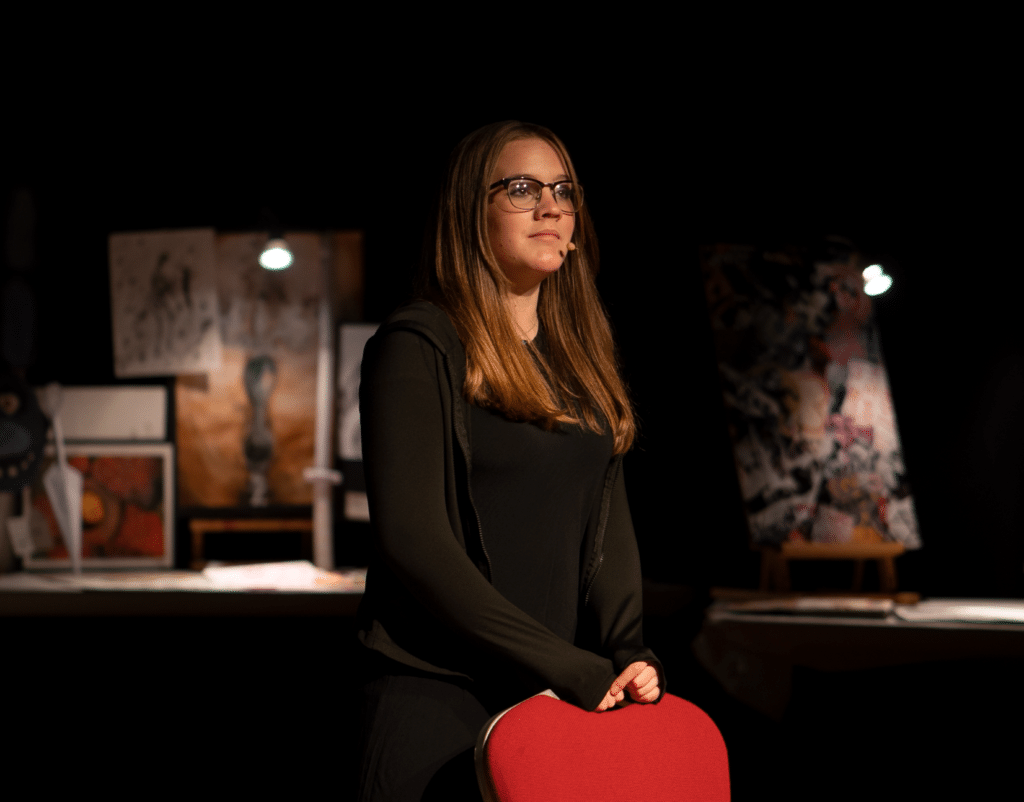 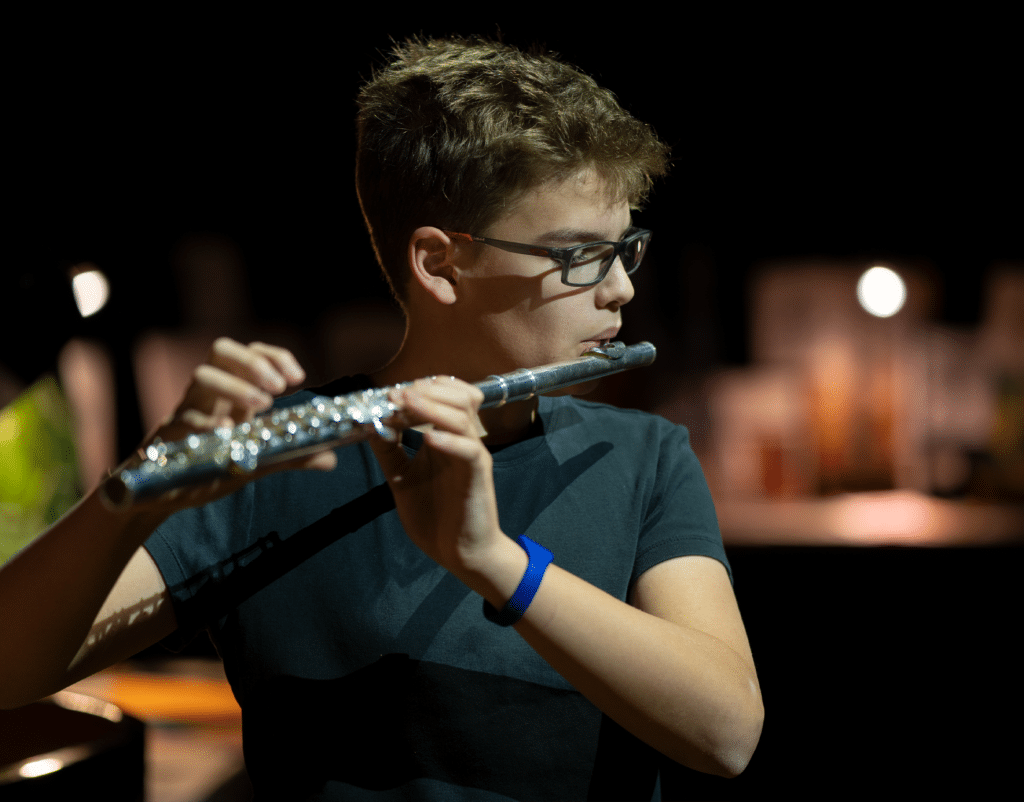 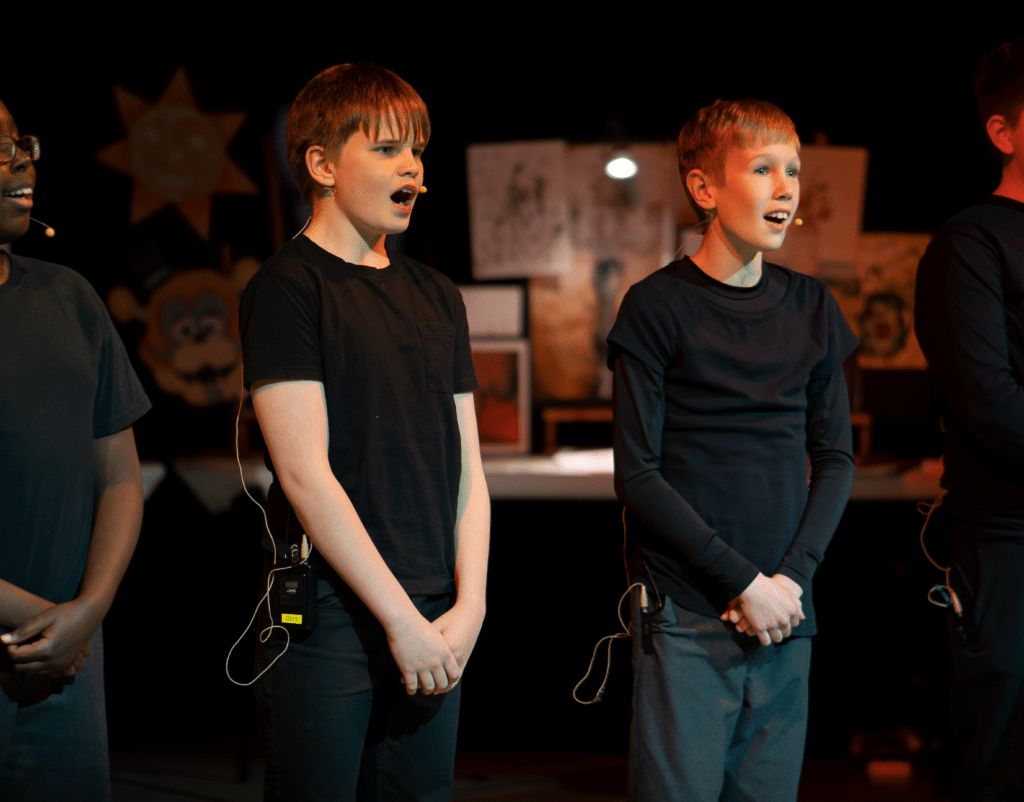 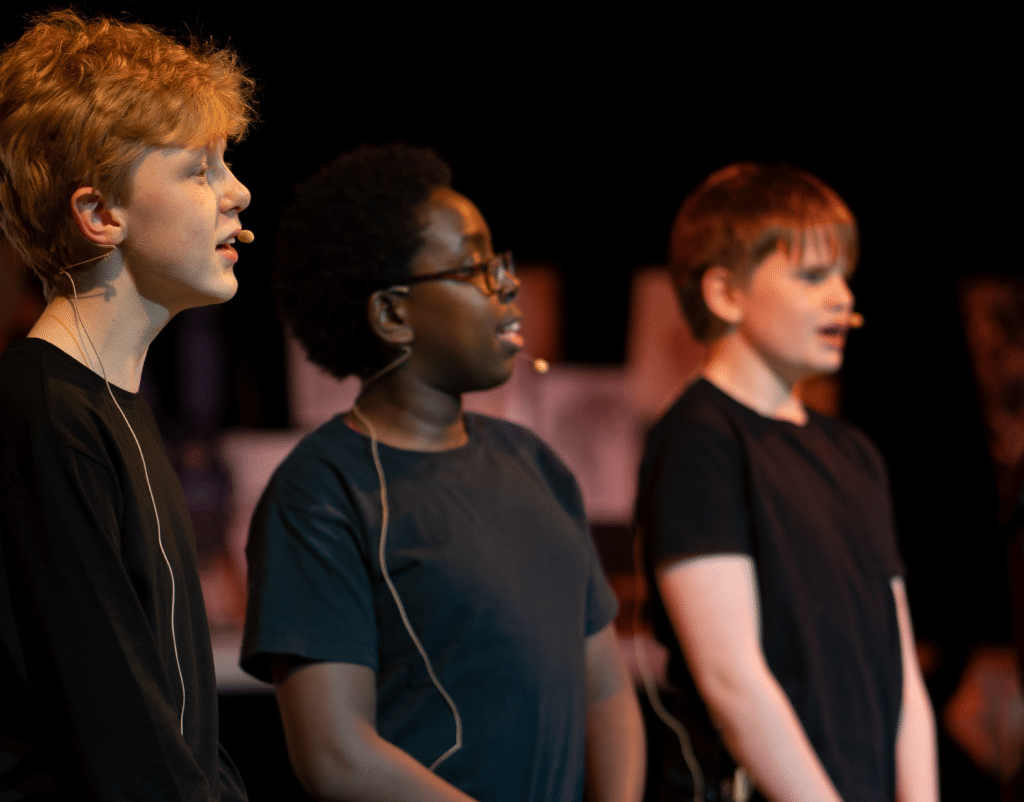 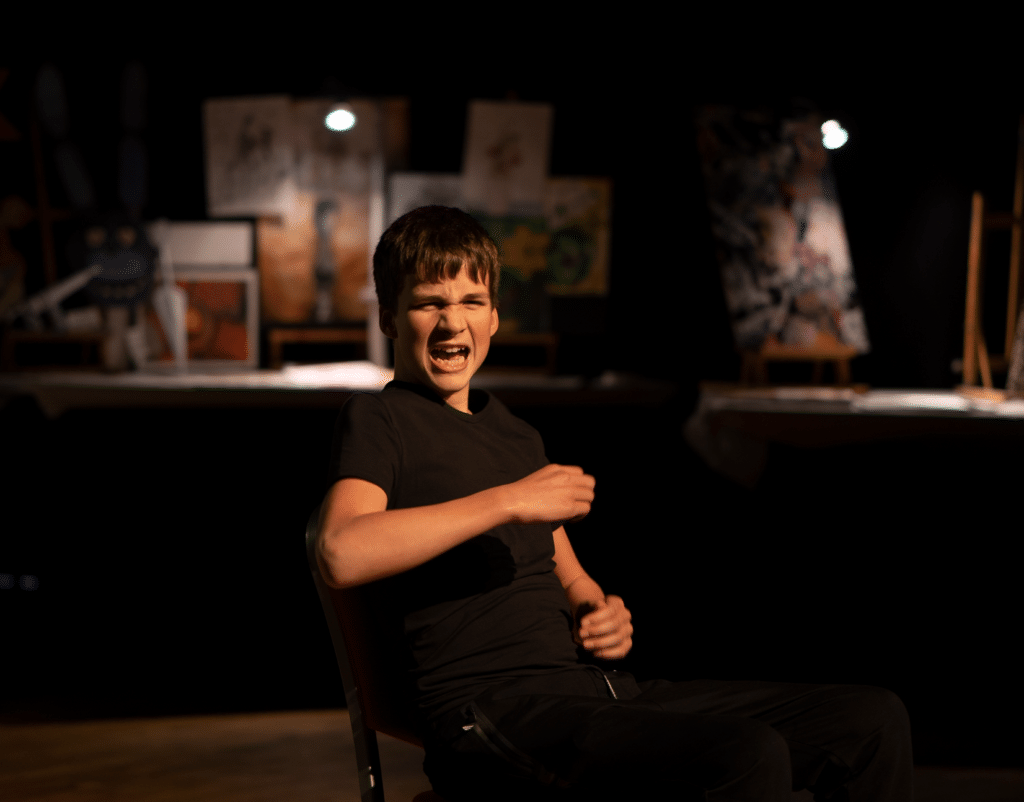 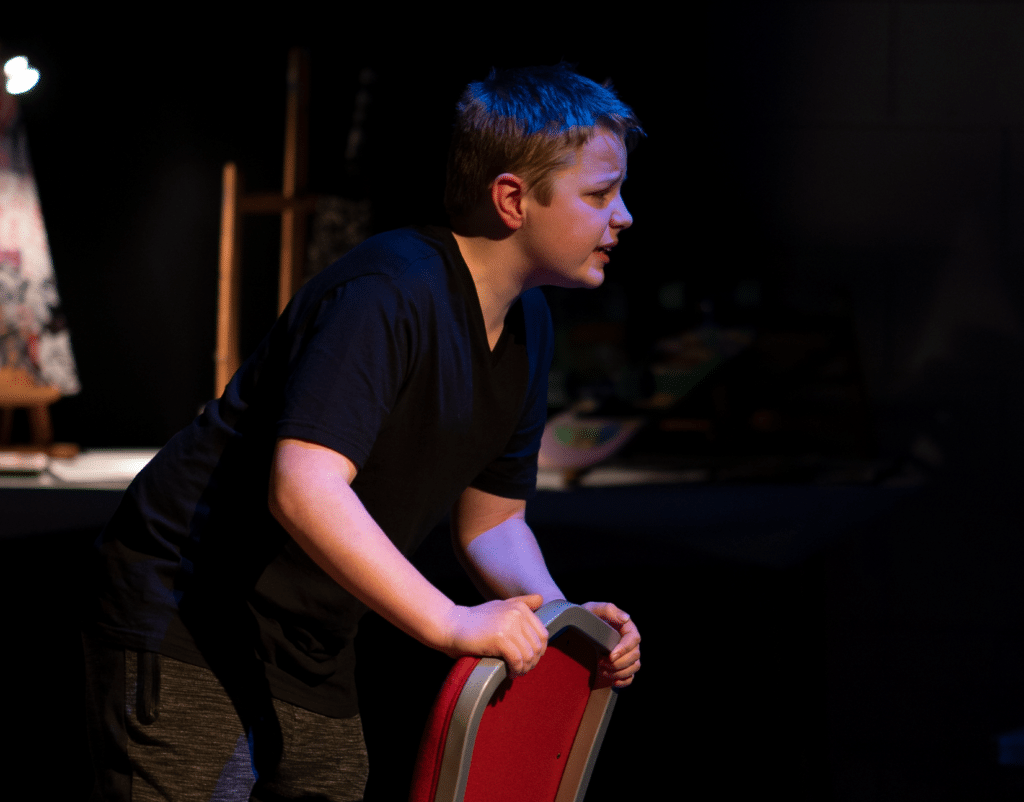 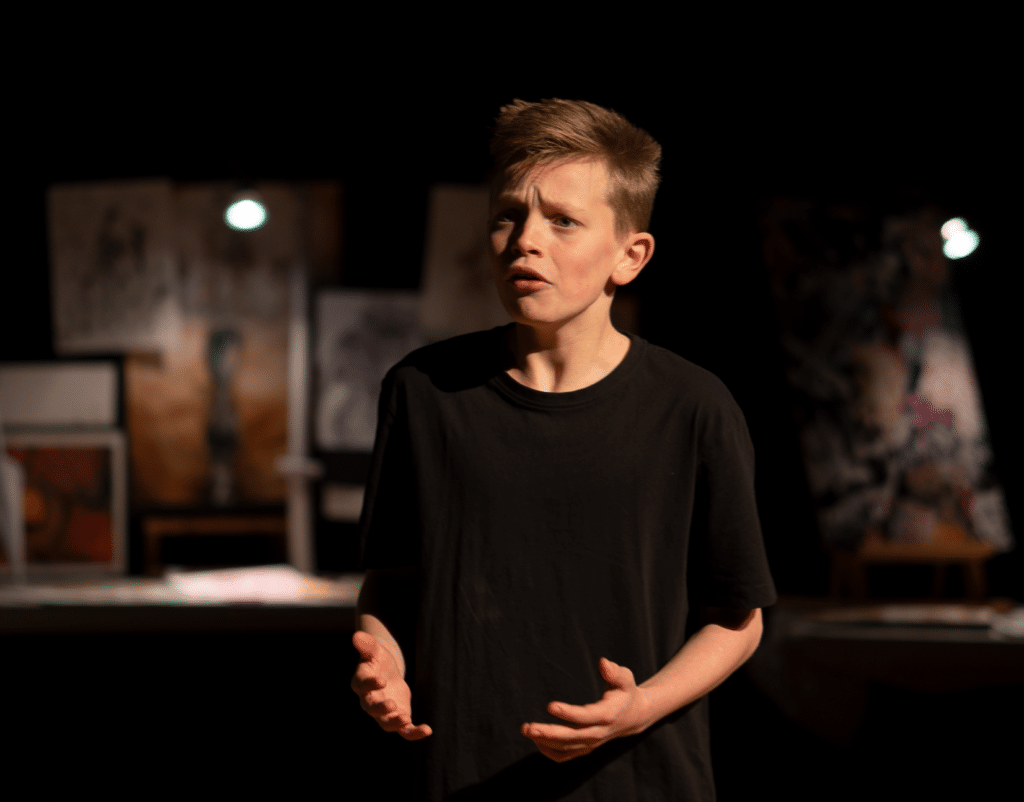 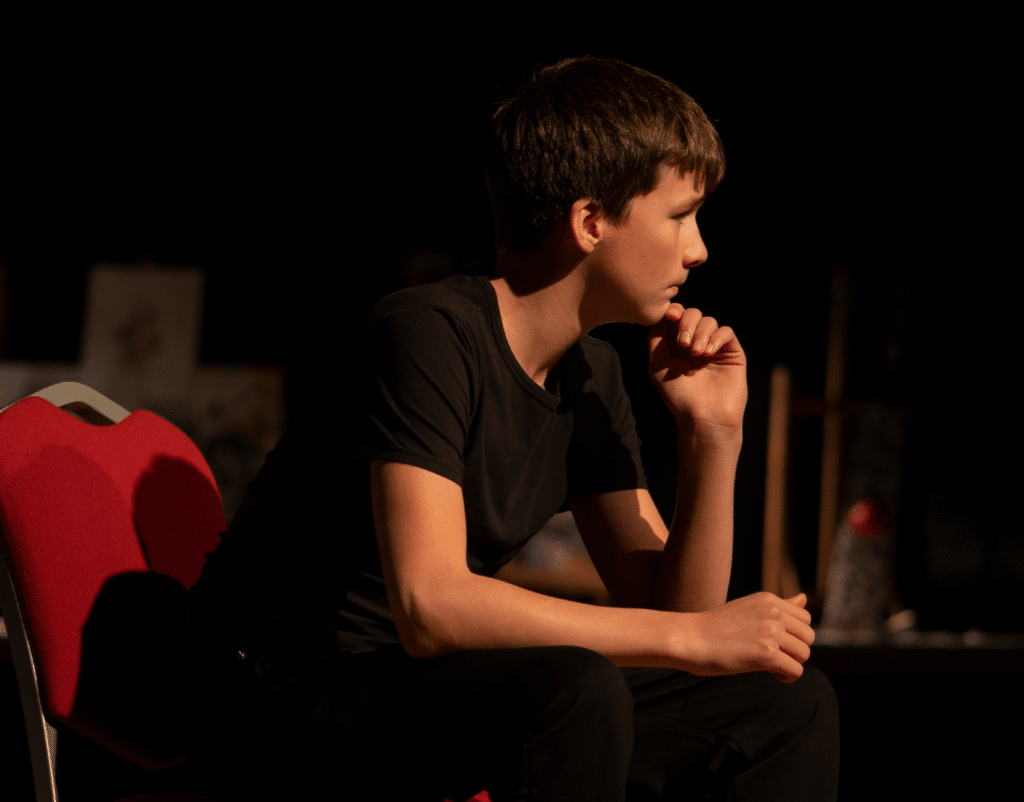