This month, our U12 Hockey team placed third in the country at the IAPS National Finals, held at Culford School.

The event saw the very best of independent school hockey, with the top 14 U12 Hockey teams from across the UK gathered to compete for the title.

The team, led by our superb coaches Mr Phil Williams and Mr Freddie Million, played a fantastic first set of matches, finishing top in their group having beaten Hazelgrove, King’s Canterbury, St Faith’s and Bedford, and drawing 1-1 with Bromsgrove. This phenomenal performance saw Cheltenham Prep go through to the quarter finals, where they played Repton and came out with a 2-0 victory.

The winning streak ended at the semi-finals, where our boys played St Faith’s and after a very close match came out with a loss of 3-2. In the third place playoff, our boys came out on top, beating Bromsgrove 3-0 and securing their bronze medal win!

The team were already County Champions, and following this win, they will be travelling to Millfield for the West of England Finals later this month. We wish them all the best! 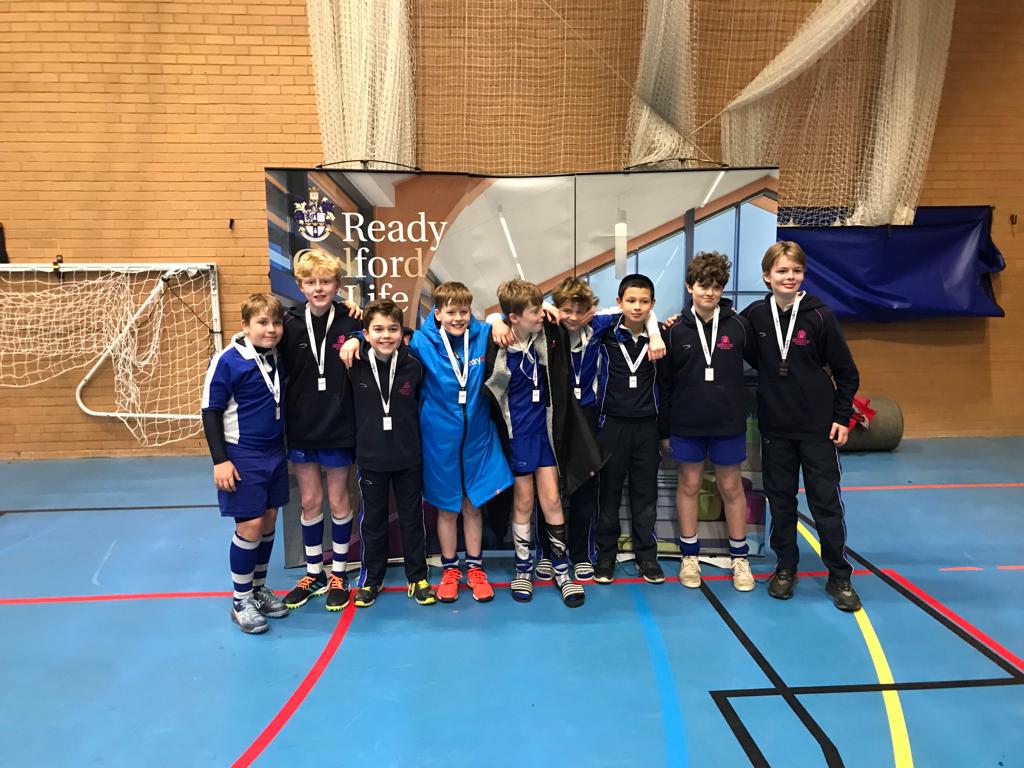 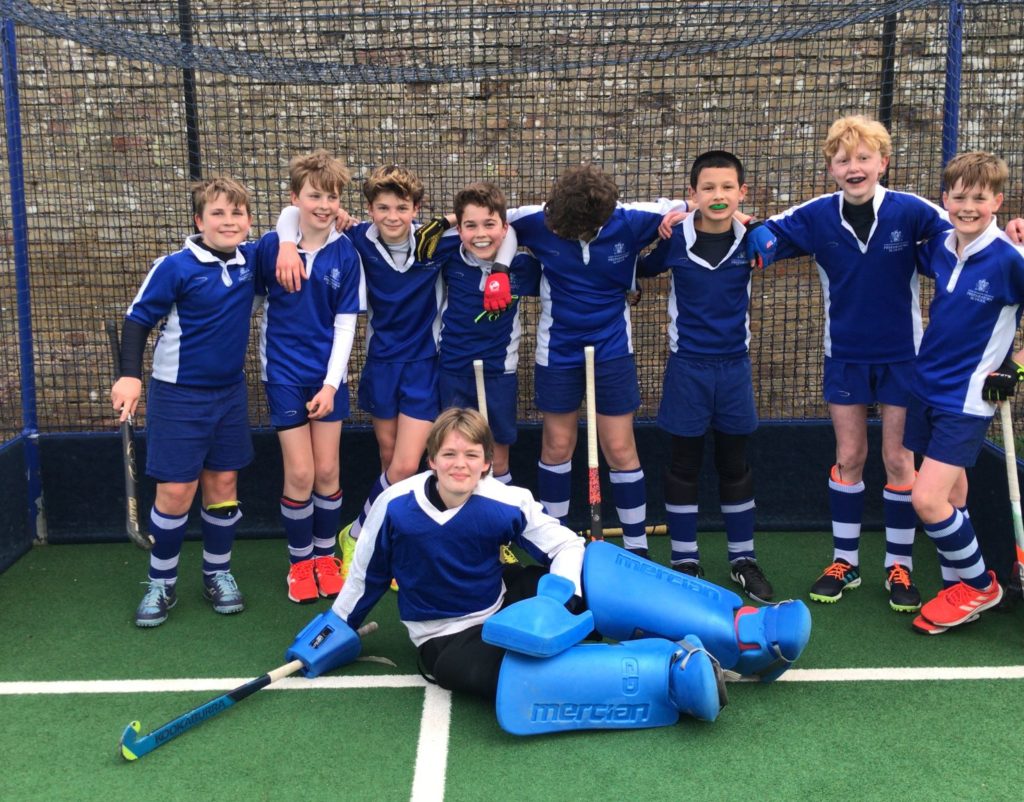